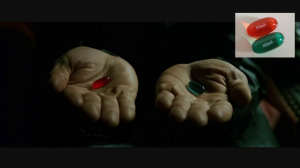 A 2022 moment. Lets hope its a good one, without any fear The lyrics of that song by John Lennon seemed naively optimistic even back in 1971, at the start of that hey-decade of the iconic Christmas pop anthem. Happy Christmas (War is Over) – obviously it wasn’t, even back then; and fifty years later, ‘I […] Read more 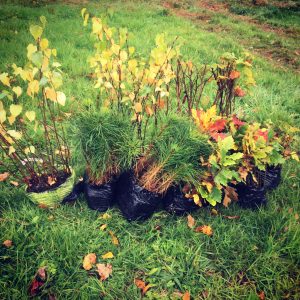 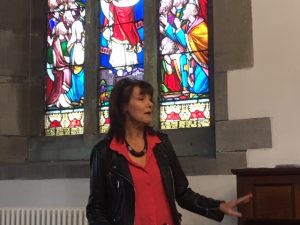 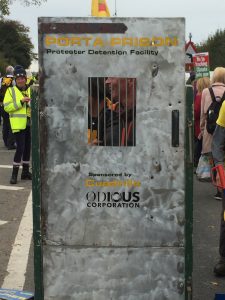 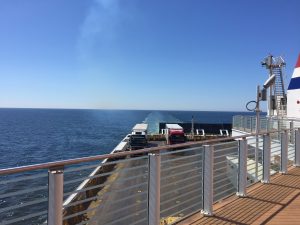 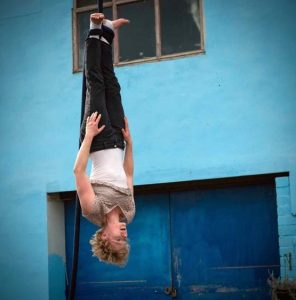 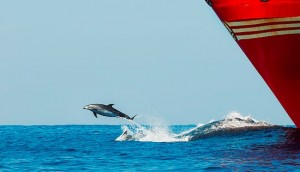 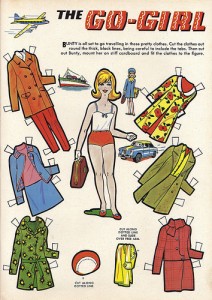 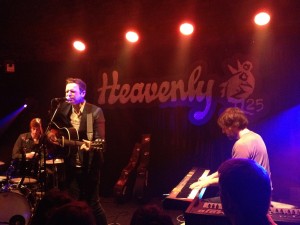 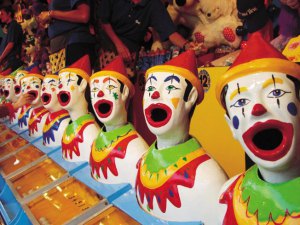